I remember when I was a kid, my best friend’s brother was really into WWE. He had all the action figures, like Hulk Hogan and King Kong Bundy. Sometimes, if we were lucky, we would get to play with them too. Of course, there are always those non-fans who will go on a tirade about how fake wrestling is, but whether you believe that or not, there is no denying it is great entertainment. These athletes are in top shape so you can’t argue about how strenuous the sport is. I mean, just look at these guys!

Whether you know someone who wrestles on their highschool team or just likes watching the action of professional wrestling, these wrestling gifts will excite them as much as the sport itself.

Fans will feel like they won the championship when you get them tickets to the next wrestlemania. This is the biggest event in wrestling which takes place over the course of 2 nights once a year.

If that is not feasible, don’t worry. There are other options for seeing wrestling live. You can look for tickets in an area closeby for either Monday Night Raw, which is a TV show airing on Monday nights, or to WWE Smackdown, which airs on Friday evenings.

People who participate in this discipline will need to practice. Sometimes they might not have a partner, or they may want to practice at home. Give them a wrestling dummy so they don’t have to give up valuable training time just because they don’t have someone to practice with.

Home mats will give them a safe surface to practice on. These come in various sizes, so you can get one that accommodates their space.

Of course, all sports have their own protective gear, and wrestling is no exception.

Are you looking for WWE gifts for adults? If they like to have everyone over to watch Smackdown or Monday Night Raw they can keep some WWE pint glasses in the freezer to serve beer in.

You can also get them a popcorn maker to make snacks. They can get creative with the seasonings, like trying chili powder or garlic. Serve the popcorn in WWE popcorn bags for easy clean up.

Personalized gifts show how much you care by going the extra mile to create a unique gift. A customized sports bag is a necessity for toting gear back and forth to the gym, whether they wrestle or are just going to work out.

A custom wrestling poster makes a keepsake senior wrestling gift to commemorate their achievements on the team.

Any fan of WWE will love a custom championship belt to make them feel like a star.

You might want to take a look at gifts for lovers of other sports too!

There is a lot of cool wrestling merchandise out there that fans would love to own. You can choose a cozy blanket to keep them warm while watching wrestling in their favorite chair.

Diehard fans will thrive on showing off their fandom with a wrestling phone case. Make sure you get one compatible with their phone, or this gift will hit the mat.

For the office or their home computer, thrill them with a WWE mouse pad.

Coaches put in a lot of time training athletes, reviewing matches, and preparing for practices. Have the team show how much their coach means to them with a photo of the team in a personalized frame.

They can also show their appreciation for Coach’s time and commitment with autographed desk decor, signed by all the team members.

For an individual gift you can show you care with a thank you coach whistle. Coach will think of you each time they use it, for years to come.

My friend’s brother, Eric, used to collect and play with wrestling action figures. While professional wrestling has gone through a name change since then, it is still going strong. I’m sure Eric, now grown up, has bought his kids WWE action figures so they can experience the same excitement he did as a kid.

You can also add in a WWE ring playset so the wrestlers have a place to hold their match.

If they are past the age of playing with action figures, they may still enjoy collecting Funko POP wrestlers.

With persistent training, hopefully they will be taking home some medals. When they do they will need a place to display them. Give them an award display to hang on their bedroom wall. They can look upon these medals to motivate them for future successes.

Get the graduates a senior plaque. These make great keepsake end of the year senior wrestling gifts or gifts for the coach.

What do you get a wrestler for Christmas? Give them a wrestling ornament so they can look back years from now and remember their time on the team.

Wrestling gifts for a boy

Kids who are wrestling fans will love taking part in the excitement with a wrestling video game. While I am normally a proponent of getting kids away from the screen, trying out wrestling moves in a game will be a whole lot safer than if your kid starts trying out moves in person. As long as you know what gaming system they have, this makes a great gift for any occasion.

There are also several WWE board games available for both kids and adults. You can choose one of these to share in your child’s interests while bonding during a family game night.

Remember Rock ‘Em Sock ‘Em Robots? These are still around. Although they are boxers, they still make a fun gift for one on one activity in the ring.

More fun wrestling gifts for everyone

Not sure what to dress up for on Halloween? They can dress as their favorite pro wrestler. These aren’t just for guys. They come in kids’ sizes, and there are costumes for female wrestlers too.

School kids will want to go to school to show their cool WWE backpack to their friends.

Readers will enjoy the history and facts about WWE with books on the subject.

For fun for all ages give them bumper ball. These crazy blow up balls create a fun way to blow off steam. While not technically wrestling. These inflatables surround the wearer in a pillowy ball so they just bounce off their opponents.

Of course, wrestling fans will want some merchandise to wear. Give them some comfy lounge pants to throw on while watching Smackdown or Monday Night Raw.

Don’t just get them one gift. Be a champion and give them some WWE T-shirts as well. You don’t want them to go around half dressed.

What about the feet? Give them a fun pair of WWE socks to keep their toes warm. 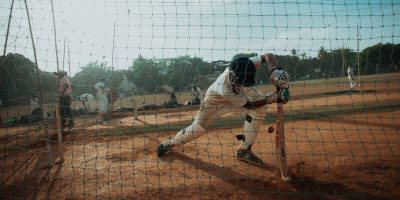 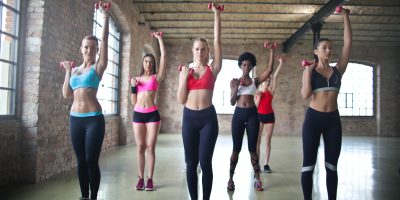 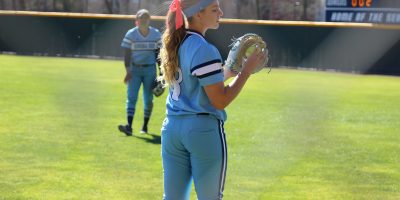 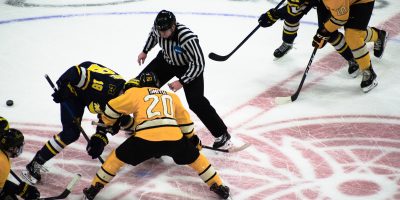 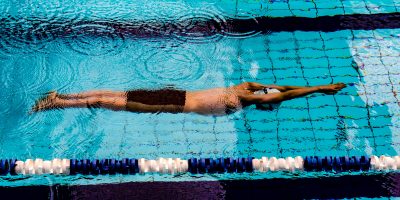 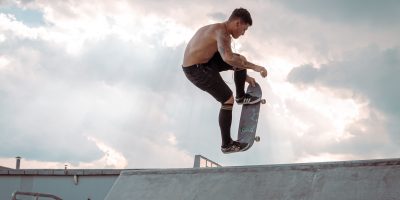 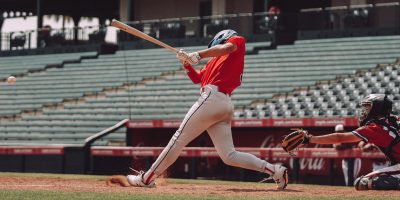 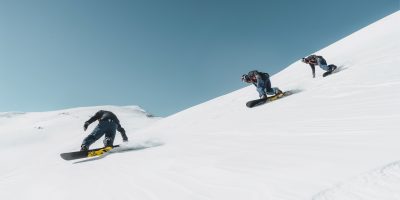 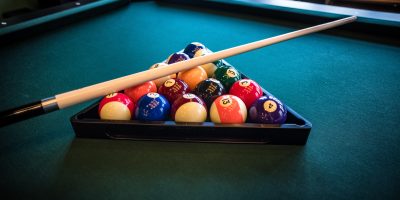 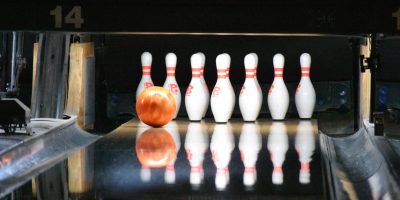 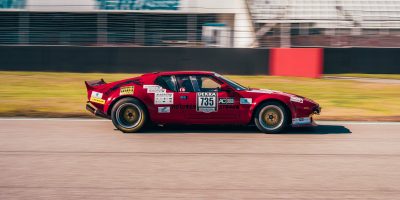 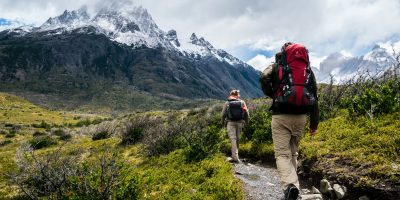 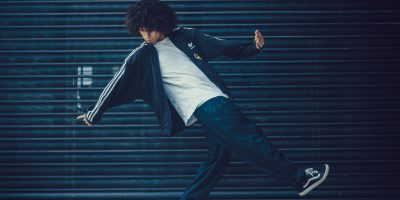