Captain America originally appeared in 1941 as a supersoldier. After WWII his popularity took a dive, but Marvel revived him in 1964. Now he has been popular for several generations. We all need heroes to look up to for hope and courage. Captain America is known for his quick reflexes, strength, speed, and agility. He is a master martial artist. In a world of bullies and other real life terrors, Captain America gives us hope of overcoming these fears.

While a gift won’t magically give the receiver superpowers, these Captain America gifts will hopefully bring some confidence and hope to those you give them to.

1. Trip to Islands of Adventure at Universal Florida

What should I gift my Captain America fan? The best gift will be a trip to Islands of Adventure at Universal Studios, Florida. Here they will have the opportunity to meet Captain America through a character meet and greet. They can also ride the Hulk Coaster and the Amazing adventures of Spiderman. Of course, you can get more than a one day pass. Then they can explore other Universal Parks as well. If they are Harry Potter fans they can explore the wizarding world in two of the Universal Parks.

If a trip seems like a luxury gift right now, you can get a custom superhero portrait made instead. Just upload a photo of your fan to have them drawn as Captain America or another Marvel character.

Another must have gift for Captain America fans are the classic comics themselves. If you take them to Islands of Adventure, you can have them choose some comics from the comic store there. If that isn’t an option just order a few on your own.

Captain America fans will love one of these themed gaming chairs. Some of them even come with a footrest or have the ability to recline. These aren’t just for gamers. You can get one for a fan with a home office as well.

A Captain America gaming mousepad will be a hit with teens who enjoy PC gaming, or they can use it while doing homework at the computer.

To get them outdoors for some exercise, get them Captain America Nerf guns. They will have fun running around chasing their friends. These are especially great for younger teens who tend to get sucked into their bedroom, gaming all day.

Fans will love a keepsake Captain America ornament. For someone celebrating the holidays with their first tree, choose several so it doesn’t look like the tree in a Charlie Brown Christmas.

For someone at the office, give them a Captain America coffee mug so they don’t fall asleep on the job. Themed mugs make good secret santa gifts or white elephant gifts.

Time for their first set of house keys or car keys? Give someone special a shield keychain as a stocking stuffer.

If they live in a cold climate, fans will like a Captain America ugly Christmas sweater. It will keep them warm throughout the season. These have more of a winter theme than a holiday theme, which means they can get more wear out of it than a traditional Christmas sweater.

For kids or adults alike, get a Captain America backpack to suit their style. A new backpack isn’t just for the start of the school year. By the time the holidays rolled around, those backpacks have been thrown around, stepped on, and spilled on so often that they can use a new one.

Captain America gifts for her

Make her feel like a superhero with these inspirational messages printed on a Captain America makeup bag.

Does she like jewelry? Get her a cute pair of earrings to support her hero. Or get her a cute purse or wallet. You can even get some earrings and sneak them inside as a surprise.

Captain America gifts for a child

For kids, choose some cool Lego sets. Many of these don’t have that many pieces, so even younger kids will enjoy putting them together and playing for hours.

A 12” action figure is about the same size as a Barbie doll. These make great gifts for kids with siblings who already have Barbies or other 12” action figures. If not, you will need to get some friends for Captain America. He can’t save the universe with nobody to save.

Shopping for older kids? They might like a Captain America Funko Pop to add to their collection.

When my son was little, we would spend hours on the weekend playing with Hot Wheels cars. A Captain America Hot Wheels car will make a great addition to their car set, and it fits nicely into a Christmas stocking.

Kids also love playing dress up. By role playing as a superhero, they are practicing confidence that they can take with them in their daily lives. Help them build courage with a Captain America costume.

You might want to take a look at other superhero gifts too!

Wow! What will they think of next? A Captain America waffle iron, popcorn popper, and slow cooker, are definitely unusual gifts for the kitchen.

Are they a closet chef? Choose a Marvel Avengers cookbook and some cooking accessories for them.

Is Dad a golfer? He will love showing off these Captain America golf balls to his friends on the green.

Maybe he would like some cool car accessories, such as a start button cover, door lights, or floor mats.

Or make him smell like a superhero with some Captain America cologne. This would make a great Valentine gift for a fan as well.

Give them a shot glass, whiskey glass, wine glass, or a glass for a pilsner. Choose the Captain America logo, or get them several with different Avengers logos.

You can even give them a cool phone case. These are available for iPhone and Android. Just make sure to choose the right model.

For him, get a classy men’s watch with a subtle Captain America symbol.

How funny is this? Man’s best friend can be a Captain America fan too. Other superhero outfits are available as well.

If they don’t like dressing up, get them a themed dog collar or some Captain America dog toys to play with.

They can never have too many socks. Choose several Captain America socks, or mix them up with some other Marvel Avenger heroes.

Or give them a cool logo T-shirt.

Keep them snug around the house with a Captain America throw blanket. Add in a themed pillow, and they will be all set to stretch out for a cat nap to replenish their powers.

To add some extra energy to the room, give them some wall art. Choose from canvases, posters, or removable decals.

You can also give them a Captain America LED light to use as a nightlight or mood lighting. 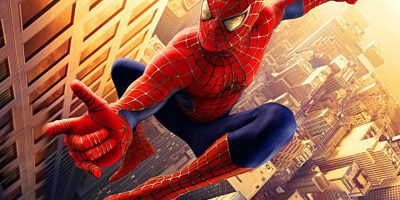 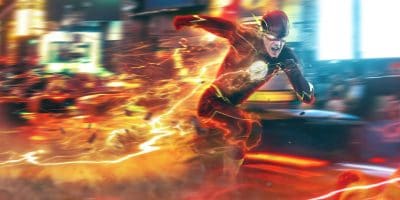 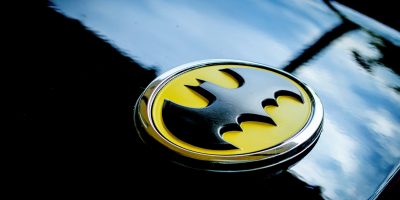 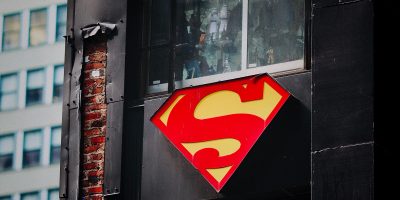 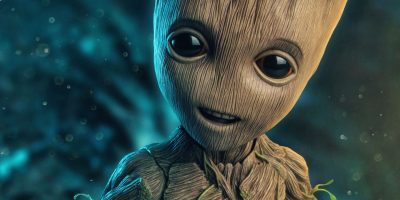 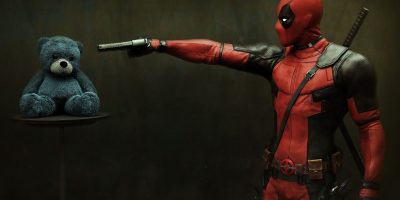 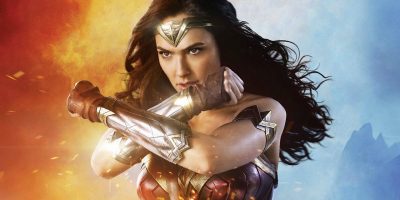