Home Uncategorized What are the 13 Best Promotion Gifts for Him? Find Out Now

He did it! He got the job! Now it’s time to celebrate. But how? A boring boss mug in anticlimactic, don’t you think? What to get him depends on the field he works in, as well as what his hobbies are. To determine what to give him, think about whether he needs things to decorate his new office. Will he be traveling for this new position? Does he need new technology that will make his job easier? Maybe he would enjoy some luxury gifts that reflect his coming up in the world.

If you still can’t figure it out, don’t worry. We have compiled this list of really cool promotion gifts for him that can’t go wrong.

Luxury promotion gifts for him

Did his promotion move him into the BIG office? He will feel like the king of the castle with an office putting set. This is a great activity to do while brainstorming ideas for the next big proposal.

Is he a Star Wars fan? Get him a cool Millennium Falcon hook to hang his coat on when he enters his office.

Promotion gift ideas for him

His phone can be charging while he is watching a podcast or on a call with his boss when it is on this handy charging station. Since it is in the upright position he can access the screen without having to hold it.

Does he have a sense of humor? Give him a butt tape dispenser that looks like someone sitting on the toilet.

Or to add some class to his new desk space, give him a hover pen. These pens stay suspended in the air by magnetic force. Cool, huh?

Job promotion gifts for him

After a long day dealing with clients and the added responsibilities that come with his new position, he needs to unwind. He can relax in style with an 18 year old scotch poured from his very own personalized decanter. (Make sure to give him the Scotch too.)

Or give him a mixed six pack of craft beers and a beer flight set for sampling. If you get him a set of two, maybe he will let you join in the celebration.

If he likes to celebrate with friends give him a shot glass tray and a bottle of his favorite hooch.

I always throw out my toothbrush after the last use during a trip. I can’t bear the thought of using that bacteria magnet after hours of it being closed up in its travel case, damp and breeding germs. If he will be traveling a lot for business, he will need one of these sanitizing cases. The germs on the toothbrush are killed by UV light while being stored in its case. Let’s face it, he can’t afford sick days in his new role.

We have all heard the horror stories of lost luggage at the airport. I know, it’s happened to me. Smart luggage tags contain a scan code with contact info for the owner. Some even offer rewards for returning the luggage.

We all carry numerous electronics while traveling. However, nobody wants all the wires tangled. An electronics organizer will keep smaller electronics and cords organized so they don’t end up in a big mess.

If he is going to be traveling to several different countries, you can give him a world map scratch off poster to hang on his wall to scratch off where he’s been.

Job promotion gift ideas for him

He has big shoes to fill. Give him some manly motivation posters to hang on his office walls like Barney did in How I Met Your Mother.

If you get one that is unframed, give him a frame too. Otherwise your thoughtful gift may end up sitting in the corner. You will probably want to get some hardware so he can hang the picture right away. There is nothing worse than a great gift that doesn’t get used because it needs additional items.

Promotion gift for a boyfriend

Anyone can go out to dinner to celebrate. Show him you aren’t resentful of the extra hours he is working by cooking him a romantic dinner at home. Start by buying a cookbook for two. The recipes will make just enough for the two of you, so you won’t feel like you are cooking for an army.

If you don’t have some already, get candle holders and candles to set the mood. It is important to get unscented candles so they don’t conflict with the aroma of the dinner.

Get a nice set of wine glasses and a bottle of his favorite wine, and you will be prepared to create a romantic dinner at home.

Promotion present for him

This is really cool. Instead of handing out paper business cards that get lost or thrown away, this instantly transfers your business card contact info electronically with the tap of your phone.

A smart reusable notebook is great for taking notes at meetings. It is thinner than a regular notebook and the pages can be wiped clean when he no longer needs the information.

Most smart portfolios have space for technology such as a tablet or phone. Plus they hold pens and a pad of paper. He could put his smart notebook there instead. Then he will have everything he needs to take with him for his next meeting.

Make his gear fit his new position with a new Italian leather briefcase that exudes class.

Monogrammed cufflinks and an Italian silk tie will add to his aura of professionalism.

Military promotion gifts for him

After years of service he will need a place to display his merits. Don’t let them collect dust in the closet. Let him show his pride by displaying these honors.

For marines or navy men, give them a vintage brass marine telescope or a nautical sextant to showcase.

Tasty promotion gifts for him

Bouquets are traditional ways to congratulate someone. However, we can sometimes feel uncomfortable giving guys flowers. Instead, give him a bouquet of jerky, shaped like flowers. The vase can also be used as a beer mug. Plus these double as a snack, whereas real flowers end up in the trash after a few days.

Or you can expand his palette by giving him a jerky assortment in a variety of wild flavors.

Chocolates are another typical celebratory gift. Instead of a box of regular chocolates give him a gift of chocolate covered bacon. What can be more manly than that?

He will need a humidor to store all of those cigars he keeps on hand to celebrate those big deals. Some of these can even be personalized. Why not give him some congratulatory cigars to start off his collection as well?

An antique cigar cutter will make him look like a connoisseur.

Does he enjoy whiskey? Combine his two favorites with a whiskey glass cigar holder. Then he has a place to set his cigar in between puffs.

Promotion gifts for a husband

Now that he’s made it big, reward him with that home bar he always wanted. If his promotion came with a hefty raise, he will be able to spend some money to stock his bar with a variety of libations.

Then give him a cocktail set so he has the tools to impress his friends with those fancy drinks. Don’t forget a book of cocktail recipes.

Useful promotion gifts for him

We know he excels at his job, which is how he got the promotion. But that doesn’t necessarily mean he has the skills to be the boss. Books on leadership will help him gain the skills he needs. Who knows? Maybe it will earn him an additional promotion.

Books on project management and quality control will also help secure his continued path to success. 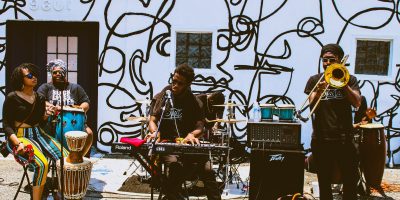 Thank You Gifts for Neighbors 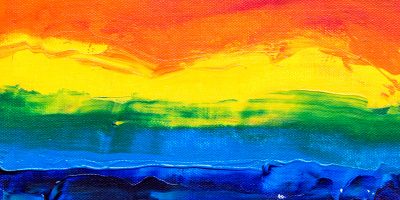 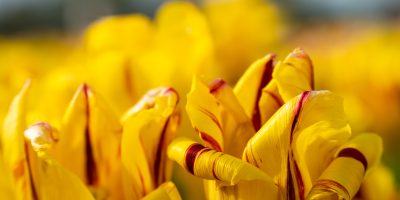 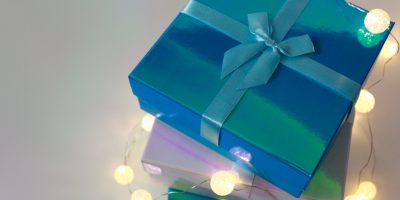 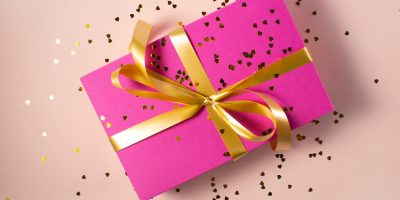 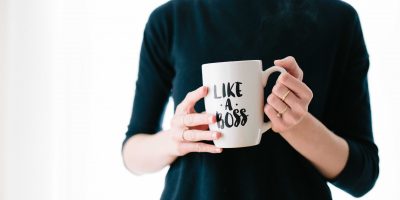 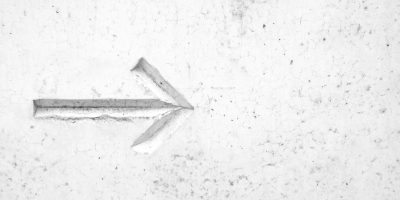 Thank You Gifts for Recommendation Letter 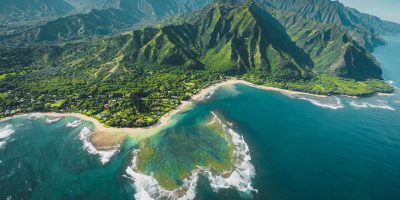 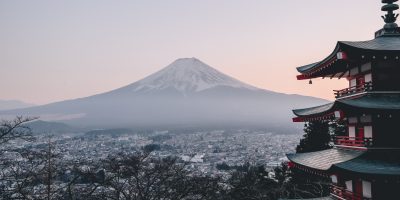 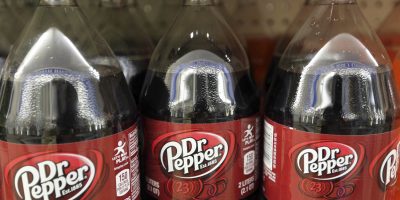